In 1991, the ANC suspended their armed struggle against the South African government. In 2009, the majority of former combatants are unemployed and still waiting for compensation promised to them.

Forgotten Freedom Fighters looks into the lives of a group of former combatants living in the Johannesburg township of Alexandra who have given up waiting and have decided to do something for themselves. It also documents the unconventional use of “ecotherapy” to help former combatants deal with past trauma and move forward with their lives.

As South Africa gears up for general elections on the 22 April 2009, Forgotten Freedom Fighters asks whether Jacob Zuma, a former freedom fighter himself, and widely believed to be the country’s next president, will address the issue of the forgotten men and women who helped bring democracy to the country. 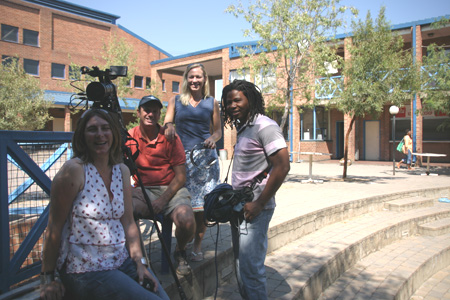