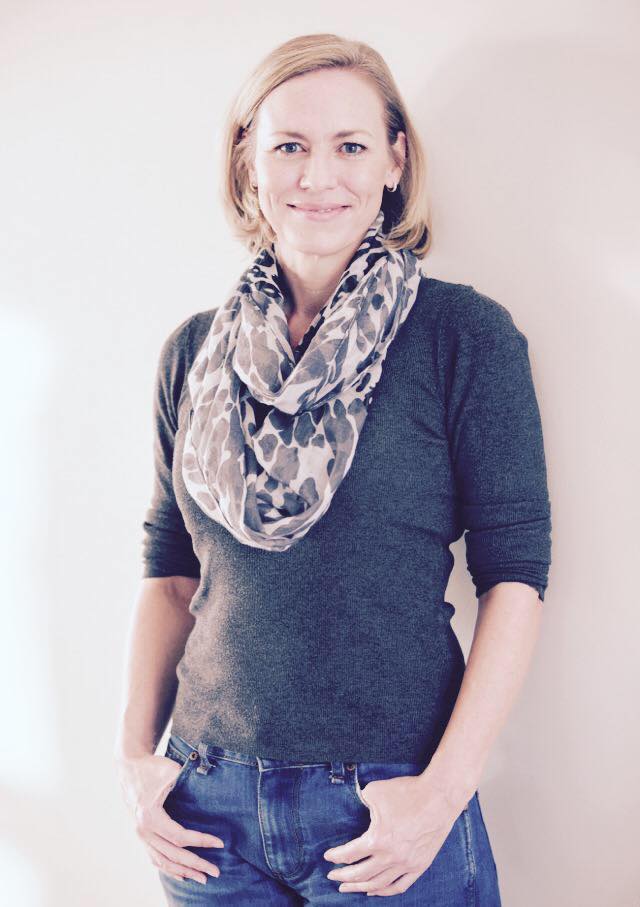 Based in Johannesburg, South Africa, Left Hand Films is a film and television production company, created to tell the bigger picture, in all shades of grey and with a commitment to the human side of any story. Left Hand Films is prepared to take risks and ask questions, and appreciates the beauty in complex problems, both social and political.

Left Hand Films has conceptualized, directed and produced an award-winning series for Al Jazeera English, as well as one-hour films for the channel. Please visit the Documentaries page for more information on our various projects.

Lisa Henry is the founder of Left Hand Films. She is also a co-founder and organizer of the Jozi Film Festival. She began her television career in 1997 working for a commercial production company in Johannesburg. She spent five years in London where she worked for Associated Press Television News (APTN) as a producer.

Before leaving for the UK, she worked in Northern KwaZulu-Natal, covering the 1999 elections for the SABC in that region. Lisa graduated from Wits University in Johannesburg with a BA in English and Drama & Film in 1994.