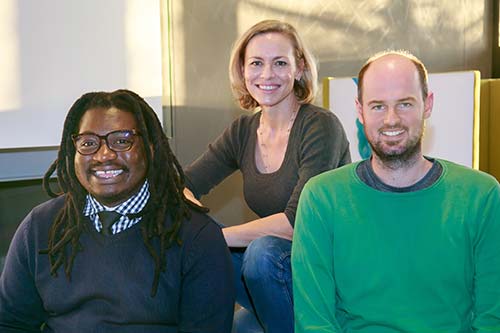 The Jozi Film Festival is an annual event that showcases the latest films made by South African and international filmmakers in one of Africa's most vibrant cities - Johannesburg. We are a non-profit organisation dedicated to enriching local culture, supporting the city’s vibrant film community, and reaching new audiences through the powerful language of film.

The Jozi Film Festival highlights the very best in filmmaking, presenting a multi-genre slate of films from emerging and established filmmakers, exploring a broad range of topics that affect our communities and stir our hearts and minds. The festival also offers provocative Q&A sessions with the filmmakers in attendance, as well as workshops and networking events.

What makes the Jozi Film Festival different from the rest is a drive to make the films accessible to a wide audience and to attract those who don’t traditionally attend film festivals; an attempt to engage and inspire the ordinary people who make Jo’burg tick.

Lisa Henry is a founding member of the Jozi Film Festival.

Visit www.jozifilmfestival.co.za for information about the festival.