The Rageh Omaar Report – The Party’s Over

In June 2010, the eyes of the world were on South Africa as it hosted the largest international sporting event in the world – the FIFA World Cup.

For ordinary South Africans, it was also month-long reprieve from the usual bad news about crime, corruption, and poverty that has plagued the nation in recent years.

But it is only now, months after the World Cup has been over and the fans have long gone home, that South Africa can finally access how it moves forward and how it overcomes the huge number of challenges it faces.

With the biggest gap between rich and poor in the world, journalist Rageh Omaar looks into the some of the issues that South Africa must confront, from the vast disparities between the haves and have-nots, in both black and white communities, to the problem of corruption within the ruling party and government. 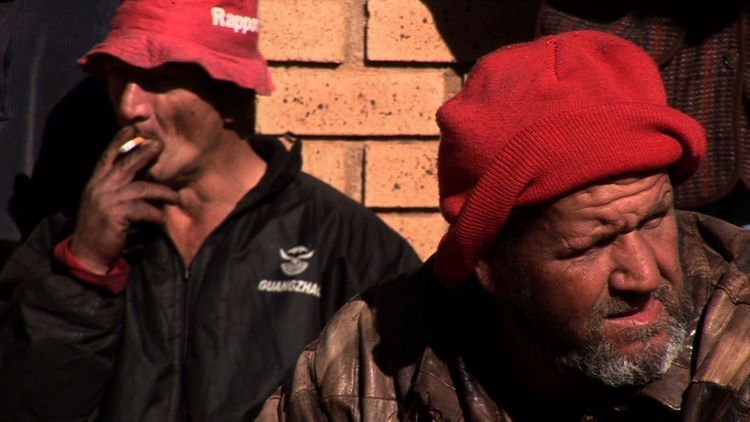 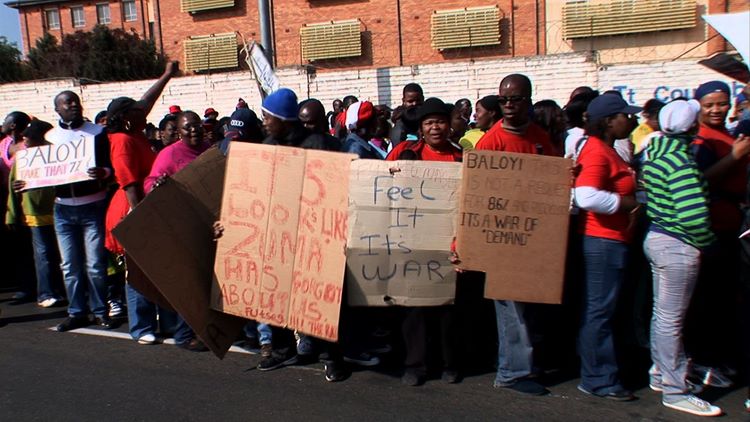 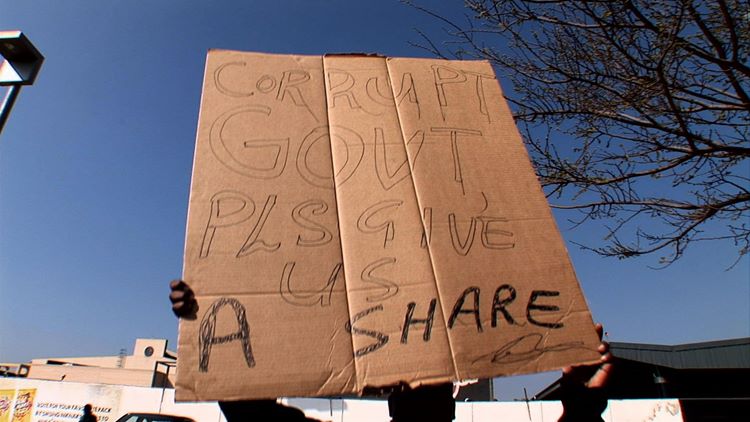 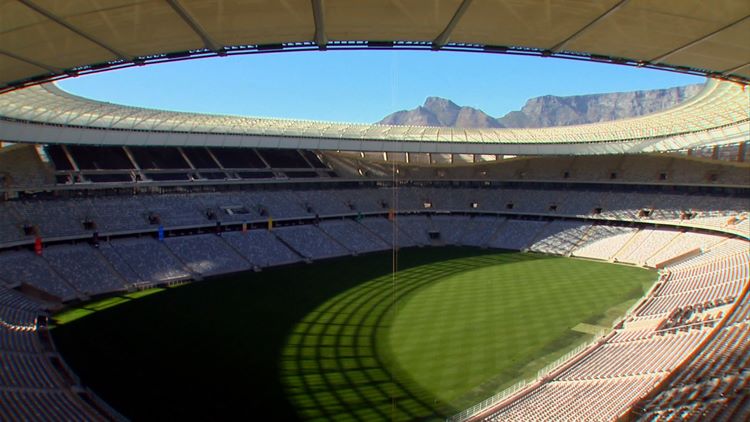 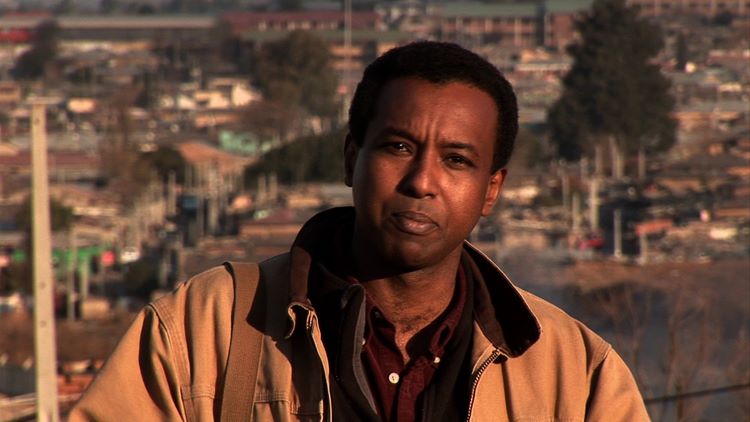 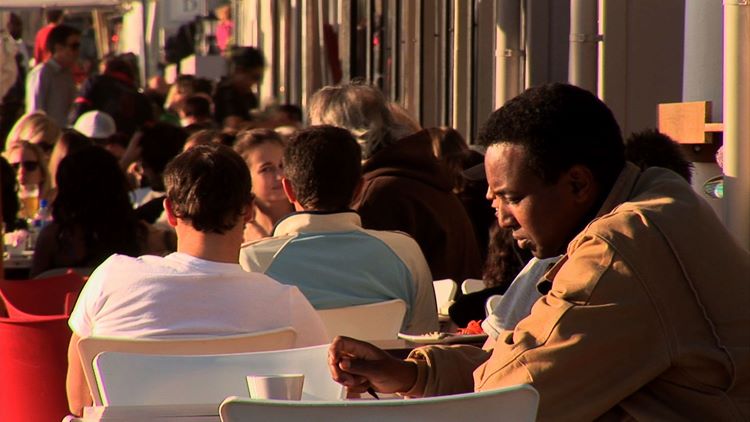 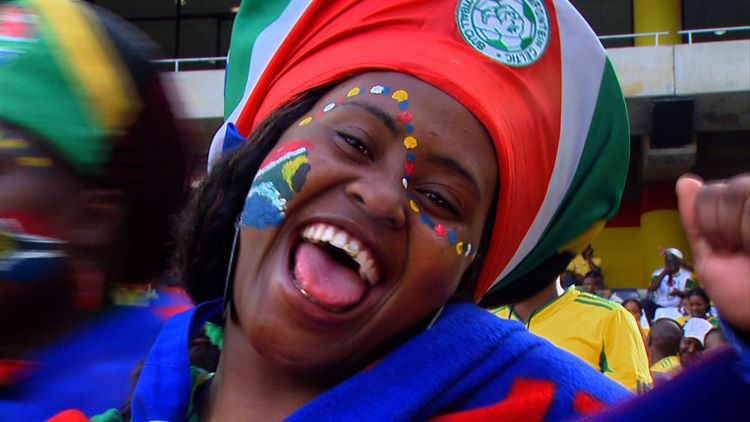